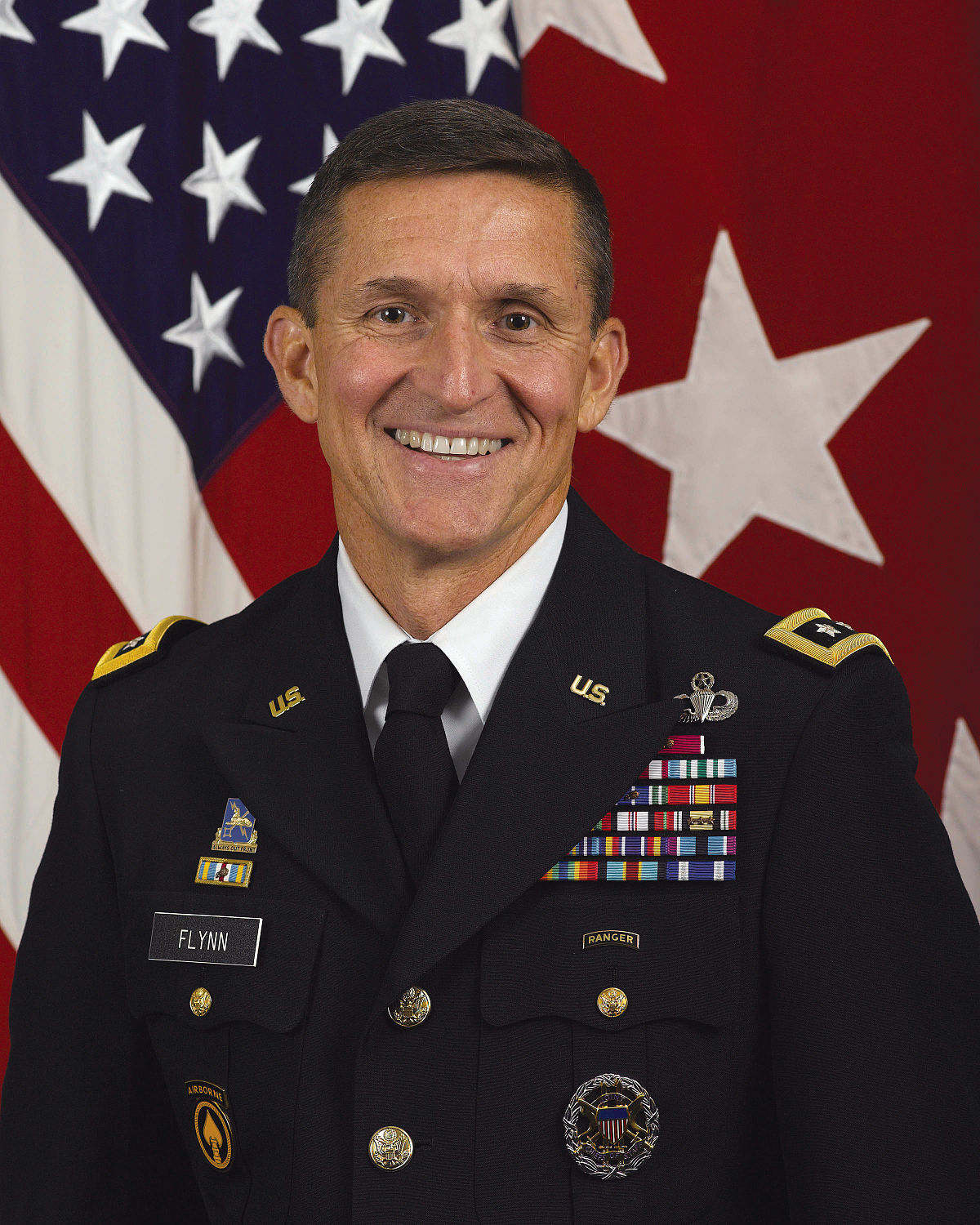 He served as the 18th Director of the Defense Intelligence Agency, serving from July 2012 until his forced retirement from the military in August 2014.

After leaving the military, he established Flynn Intel Group, which provided intelligence services for businesses and governments, including ones in Turkey.

He became a senior advisor to Trump during his presidential campaign and served as the National Security Advisor from January 23 to February 13, 2017.