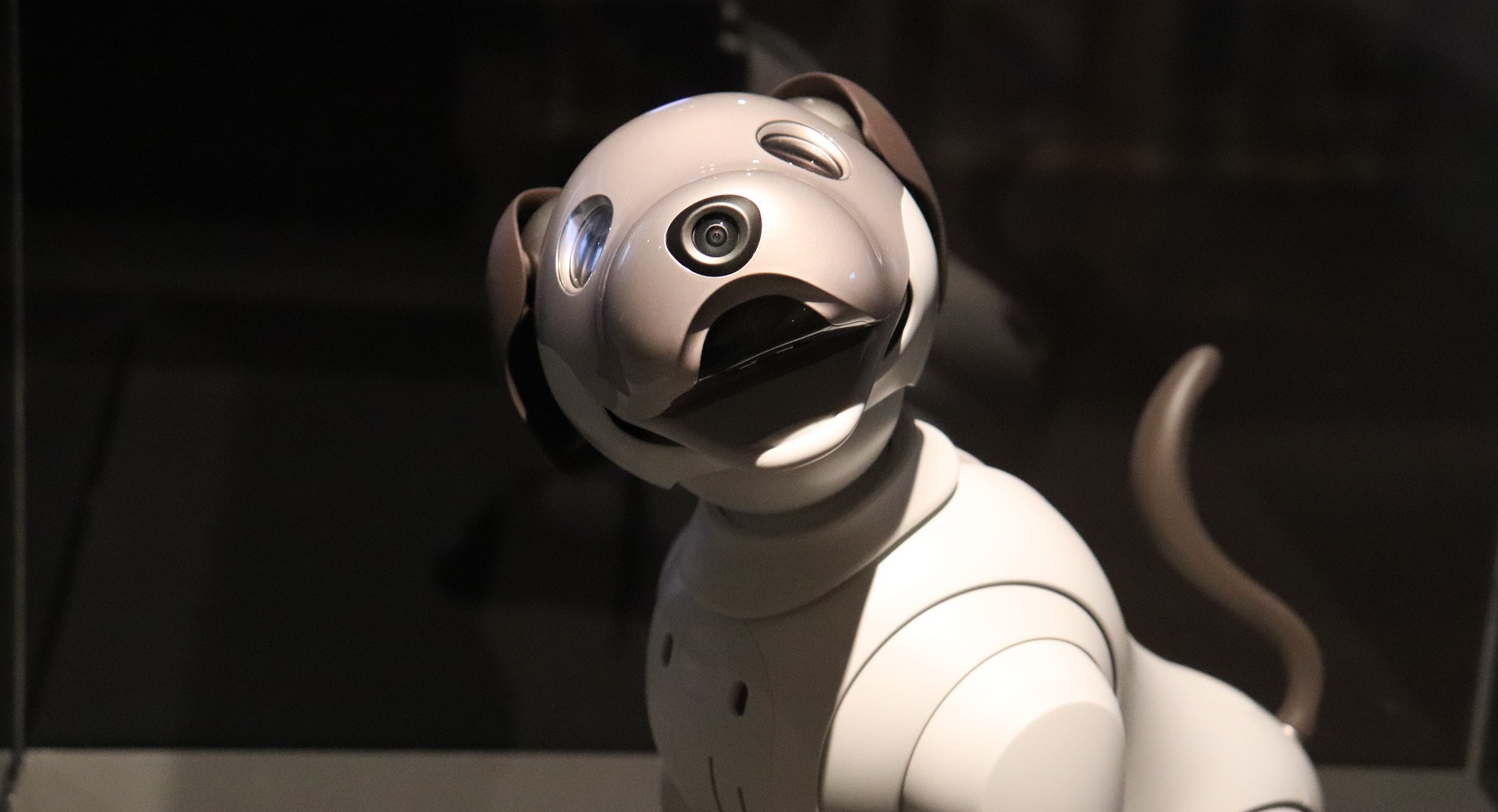 Many of the more successful or well-known robots seen today are based on animals. In the end it’s likely more research dollars will go to animal bots than humanoids. Their specialized nature makes them a great blueprint for engineers building robots to be used in dangerous environments.

Harvard John A. Paulson School of Engineering and Applied Sciences

Like many of their animal models, these robotic animals were almost all created to solve a problem or serve a purpose (even if it is just to keep people company). Animals robots aren’t the only ones built to serve, there are plenty of humanoid models as well.