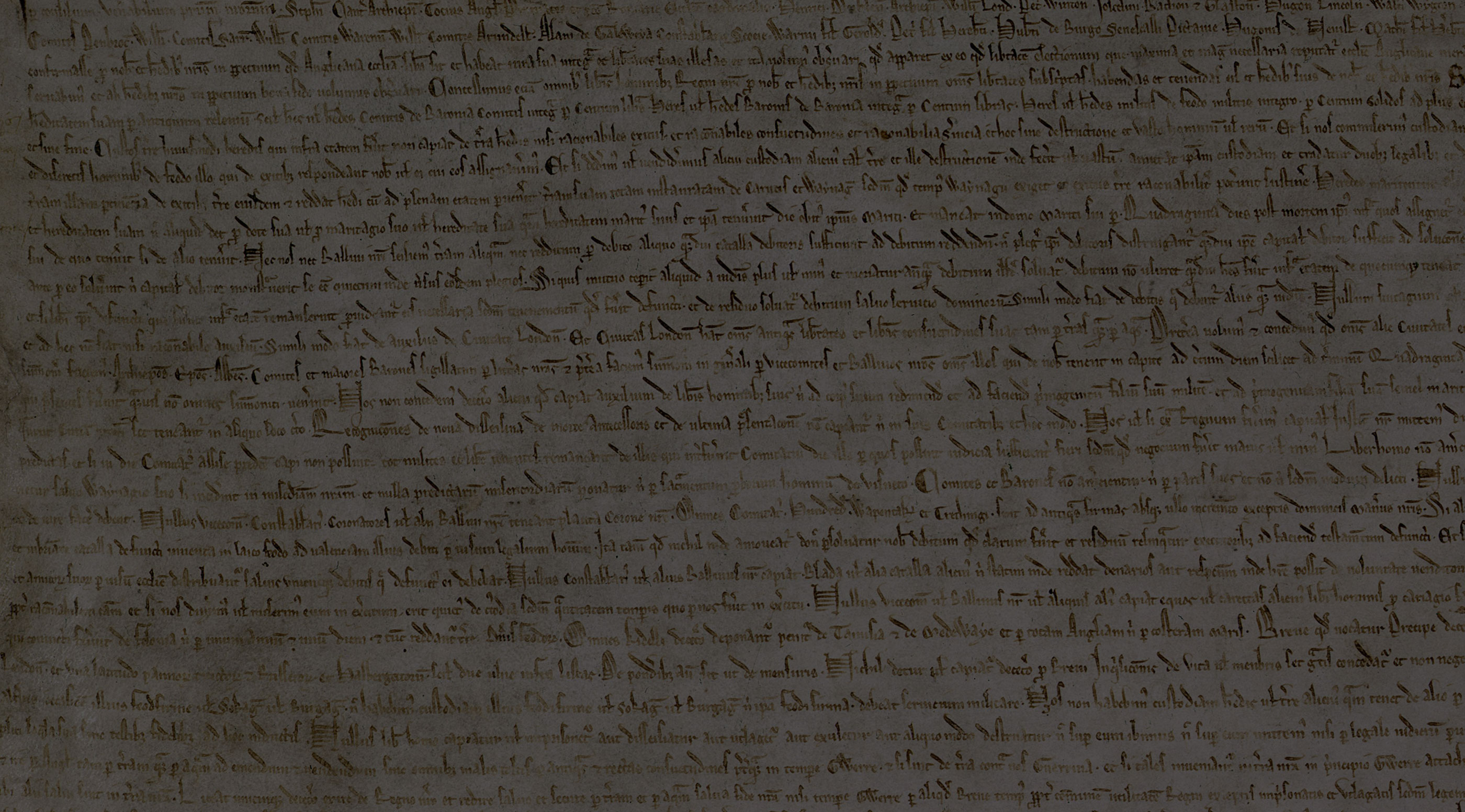 As should be, we have always been independent. We don’t need to declare as it is very visible in our actions. It has become clear however that the plan to own the Internet by a few people is going overground. So, we unite with our friends, allies & causes we agree with. They can’t stop us. Nobody can.

For the majority, strength in numbers & strong principles will get you through most battles. Signup to Larry’s (Wikipedia founder) Declaration of Digital Independence & take a stand. Fortune favors the brave. Be admired. 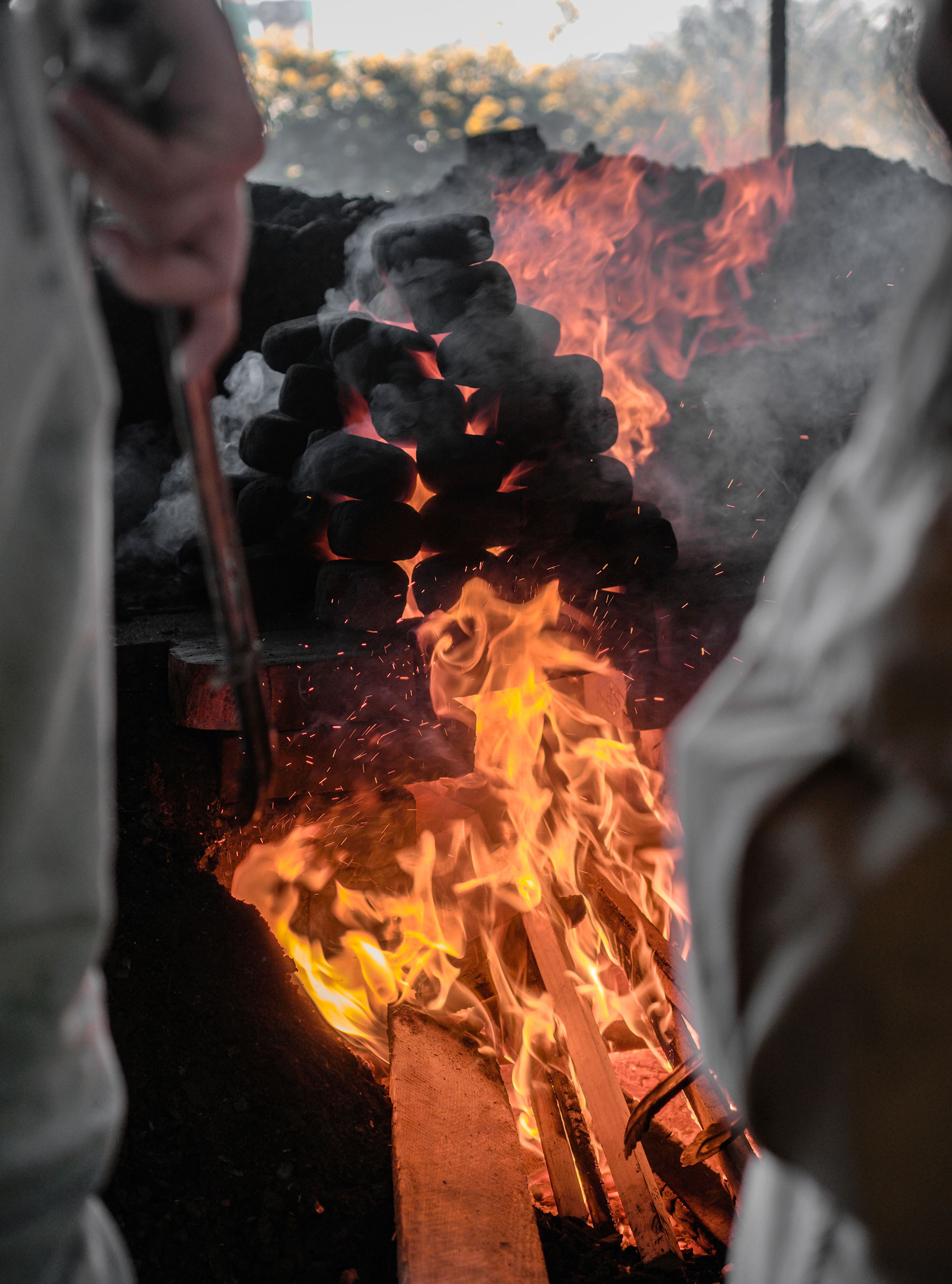 You can also take a look at a little experiment we made. Si vis pacem, para bellum. We have never been attacked directly, but will defend the weakest for the fun of it. To you it is a job. To us, life.

However you want it, make your moves. Better you take the money you made & go away now. This is not a message, it is the prevailing undertone. This is not the first time we, the people, have had to take care of little problems like this & it won’t be the last. Play no games you are not willing to lose, especially against those with nothing to lose.

Your info will only be used for comments. No Gmail.

Do NOT follow this link or you will be banned from the site!
Vuild uses cookies to make your experience more enjoyable.